I’m making progress, guys! I mean, sure, my supplier told me two days ago that my September shipment is in, and I still have comic books from July on my desk, waiting to be processed and hit the shelves…. but not that many!!! I’m down to just 20 or so, which is totally manageable. As long as my shipment this month isn’t a massive one again. 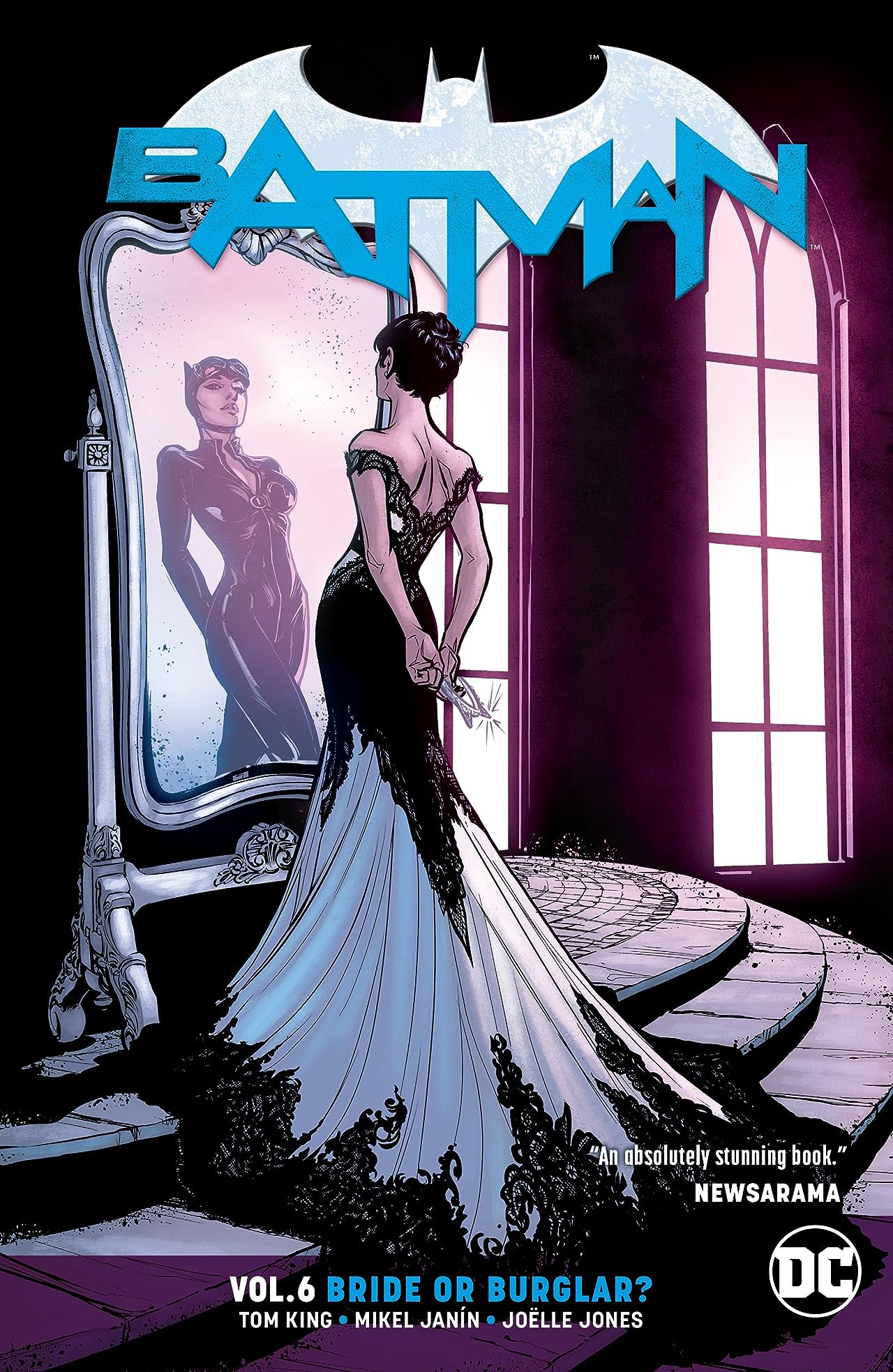 So I read the wedding issues of Batman, and while SPOILER ALERT I’m not surprised the wedding didn’t actually happen, I will admit to being super sad about the way it fell through. Bruce Wayne you poor baby.

I’m actually missing a few issues in between that I haven’t read – all of volume 6 (Bride or Burglar) and some of volume 7, but I don’t think I missed out on too much. And the series then proceeds to take off on a most interesting new arc, with Bruce Wayne doing jury duty with Mr Freeze on trial. I’m pretty psyched to follow up with that. 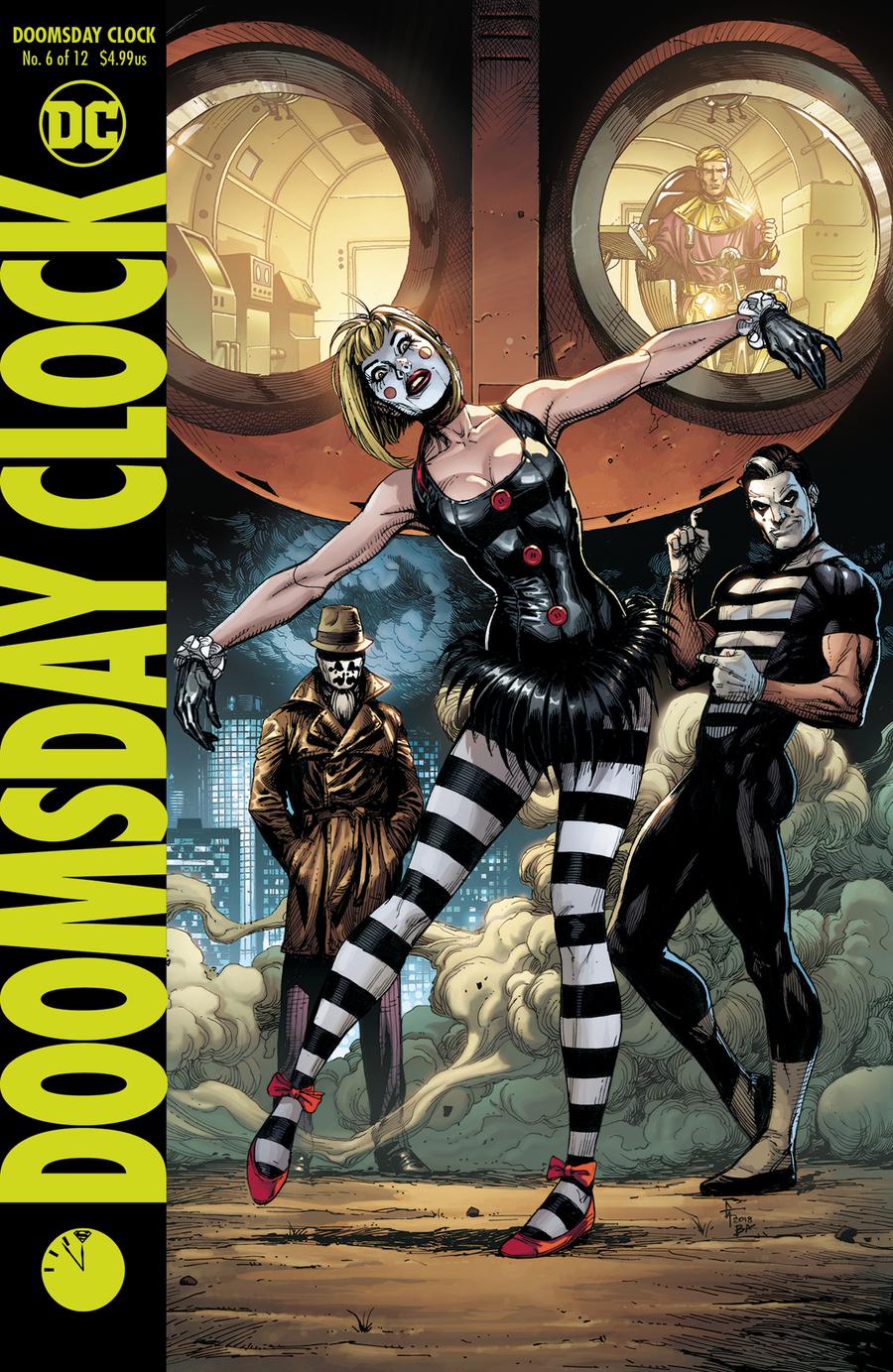 I can’t say I’ve been overly impressed with Doomsday Clock to date, it felt a lot like just another over promised, under delivered, “universe changing” storyline. This issue was actually really great to read though. I know people are unhappy about the delayed release dates, but I say if it keeps quality up, have at em. 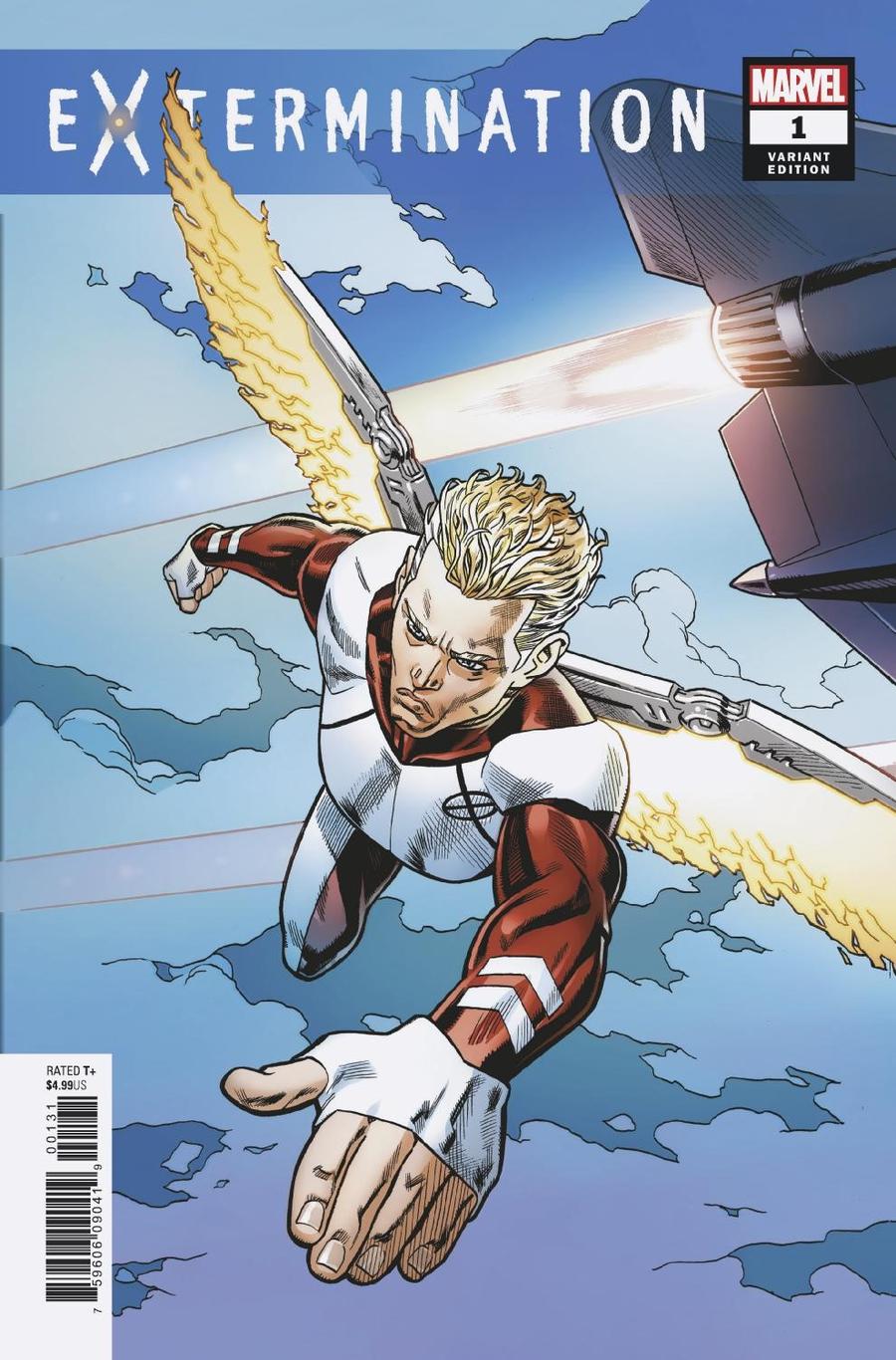 It’s not all fun and games with the X-Men titles though – Extermination is a new title, running to five issues, and claims to resolve in a cohesive way the issue of having too many different incarnations of the same characters from different times splicing together into the big hot mess that is the universe of now. I think I’ve mentioned often enough how done I am with these time splits and things, so if this does deliver on that front, I’ll be really happy. It seems like a lot to accomplish in not a lot of time, so I don’t have my hopes up. Also, the story so far is filled with a lot of characters I don’t care very much about soooo…..

How beautiful is that cover art though? I believe it’s part of a connecting cover variant series, so if nothing else I’ll be keeping my eye out for the rest of that! 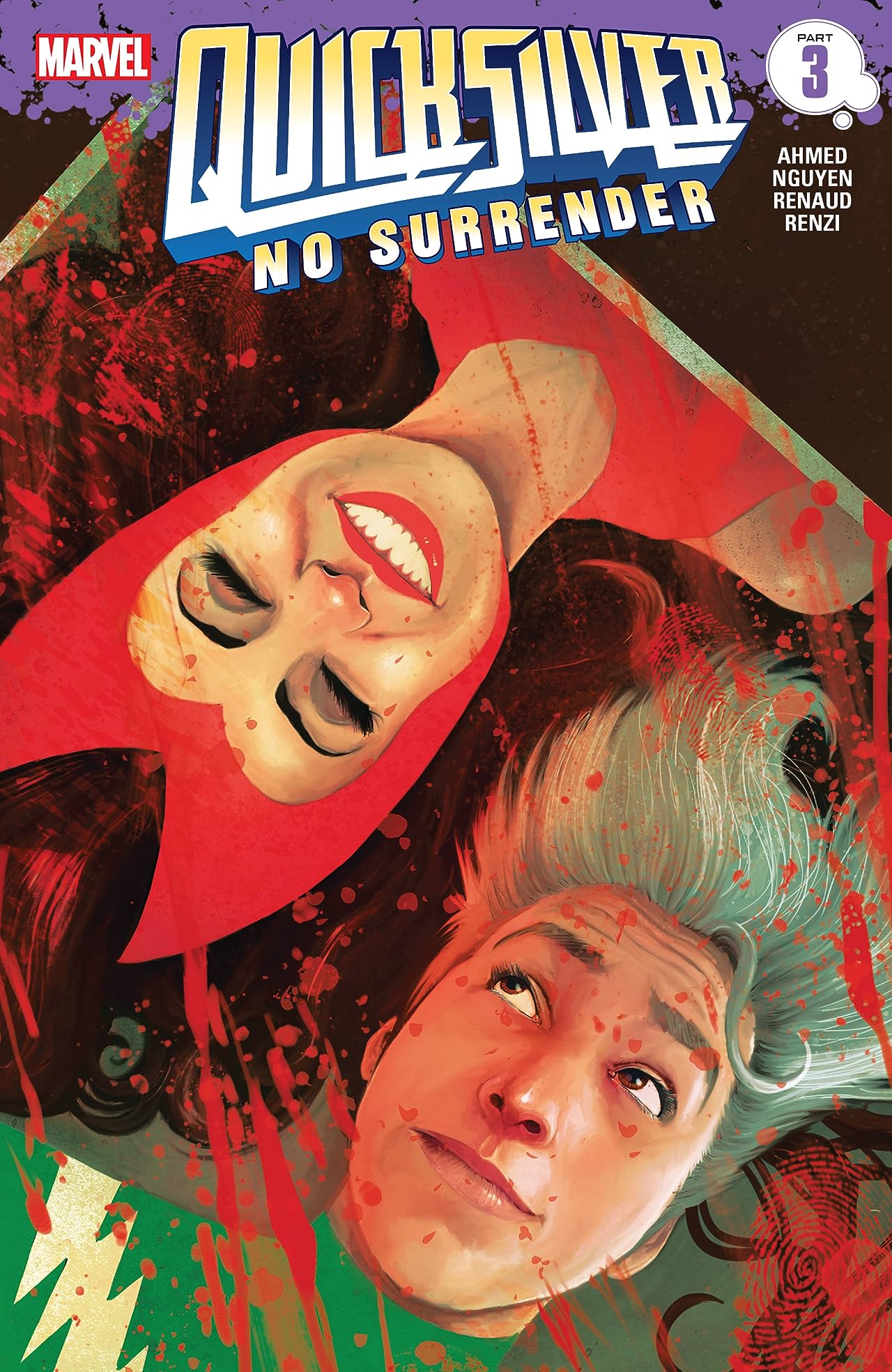 I can’t say I’ve ever thought about Quicksilver particularly much. He’s not really the first, or even the second or third, character that comes to mind when you say “speedy superhero”, you know? But this series has been such a great read so far. It’s a quiet, mellow sort of read. I don’t imagine my students are going to be particularly interested in it, but I can envision putting it up as part of a mindfulness week display or something, you know? Depending on how it ends that is, because I’m one issue away from it’s conclusion, and I could very well be completely mistaken in where this narrative is headed. But really, just lots of gentle, colourful, striking art, and introspective narrative. Not top five of the year maybe, but one I’m glad to have added to the collection. Bit of a pleasant surprise of a gem to come out of Avengers : No Surrender. It’s like the Japanese novel of superhero comic books, where the story is in the telling, rather than the plot, if that makes sense?