Getting on top of my comic book reading… kind of

It’s no secret I have favourites. Of all the X-Men titles, X-Men : Gold is the one I like most, and now I hear it’s coming to an end? Booooooo. BOOOO Comic Book Universe! Why do you keep doing this to me?

Batgirl #26 was great. First off, that variant cover just took my breath away. And the storyline hinting at a return for Babs to the wheelchair? Not at all light and uplifting, but something I am excited to explore.

The second Annual issue took me by surprise – I’d never heard of James Gordon Jr., and at first was convinced his character had been added as a new creation, but no, apparently this is a legit thing.  It’s just not safe to consider yourself a fan of anything or anyone these days. 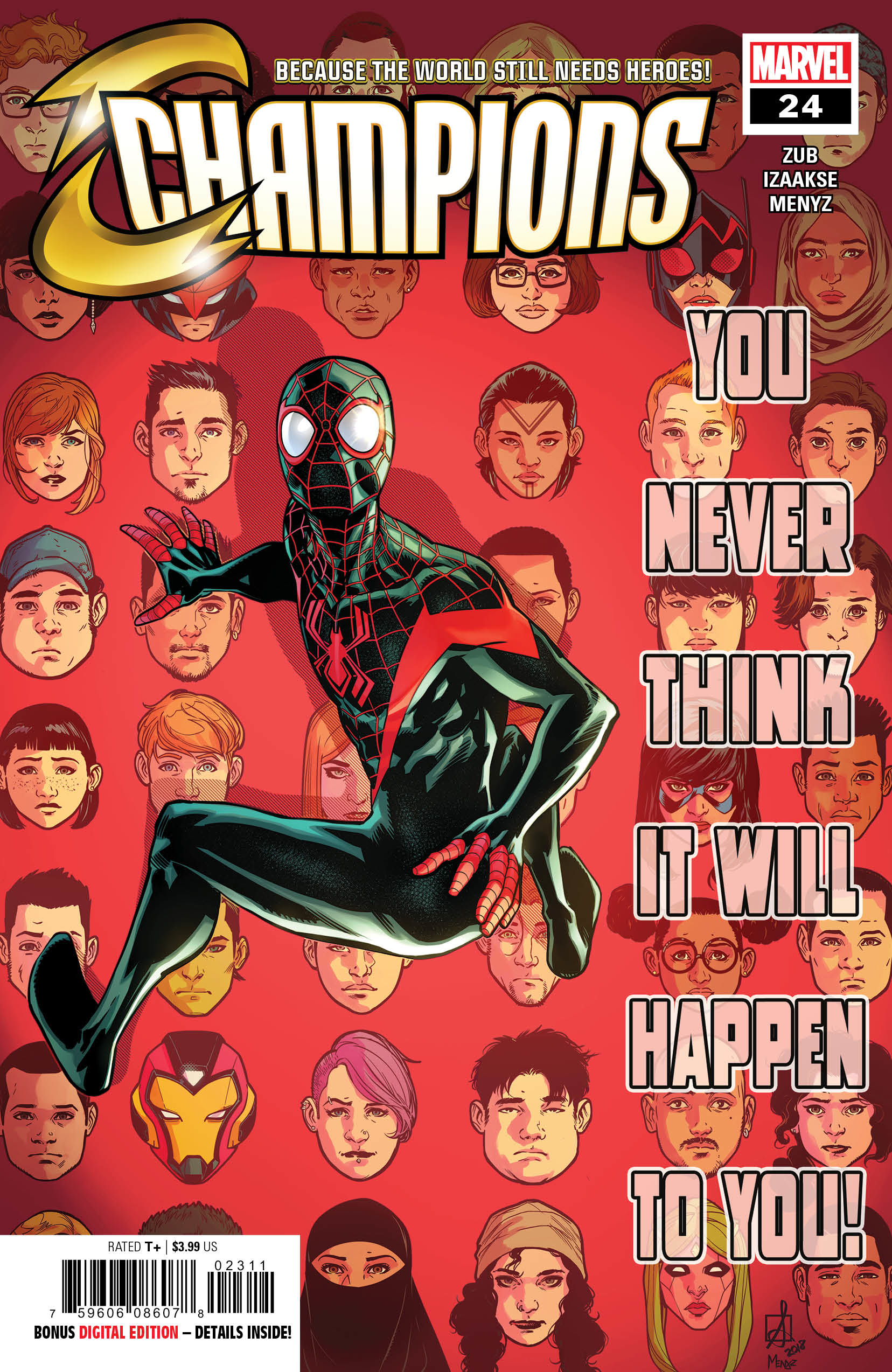 Champions also takes on a darker subject matter this month, touching on the topic of school shootings and survivor’s guilt. Not something I can relate to exactly given where I’m located, but that doesn’t stop me from recognizing that this is such an important, urgent topic especially for anyone based in the US.

I thought Black Badge was going to be a boy scout story, like… Lumberjanes or something. Noooooope. Turns out it’s hella heavy and involves espionage and politics and who knows what else. That was… unexpected, to say the least. My shipment this month does include titles that aren’t sordid – I hope, anyway. This could very easily go downhill. But for now, this modern retake of Nancy Drew was actually so much fun. I find modern updates to be so forced, cramming in social media, or cyber-bullying, or other “current day social issues” teenagers face…. but this one felt like quite a natural update. I like the way Bess and George feature as “old friends rediscovered”, which makes for an interesting dynamic. And y’all know I am always down for some Hardy Boys magic! 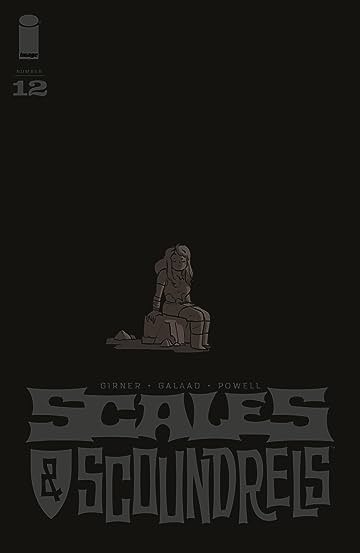 Scales and Scoundrels draws to a close, and while it’s not a bad ending by any means, issue #9 will always be the standout for me from this title. Really, I recommend it just for that one bit alone. Such beautiful storytelling. 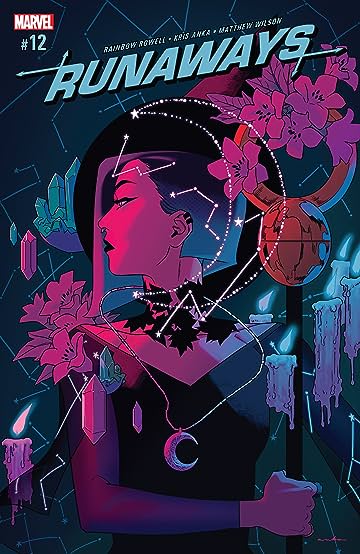 I am not a romance lover (see my upcoming discussion about this with regards to dramas), and Runaways this month took a strangely heavy (for me) detour into Romance-land. I’m not sure I like where things are headed, especially for Gert, but the series hasn’t disappointed thus far so I’ll give it the benefit of the doubt…… for now.

I have a couple of other titles to catch up on, but I finally seem to be on track to clearing this backlog. Hopefully I haven’t just jinxed myself with that statement!