The title is a bit of a lie, I really picked these up at the end of December – so I’m missing some January releases, but that just means more exciting things to collect next month! I was a bit distracted at the store because my cousins who were visiting from out of town had tagged along, so I didn’t realize till I got home that #15 of Teen Titans is a crossover title. I’m hoping to pick up the missing titles in that story arc the next time I head down. From what little I read by jumping right in the middle, it looks like yet another timeline-alternate-universe story, this time with Tim Drake.

I’m a little bit done with this constant reference to things that happened elsewhere, in other series. I mean, nods to other storylines, or histories, or reviving great characters from the past.. that’s all part of what makes the world of superhero universes so much fun. But sometimes I wish they would just tone it down a bit. It’s difficult to enjoy a story when you’re made to feel like an outsider because you don’t get all the inside jokes. 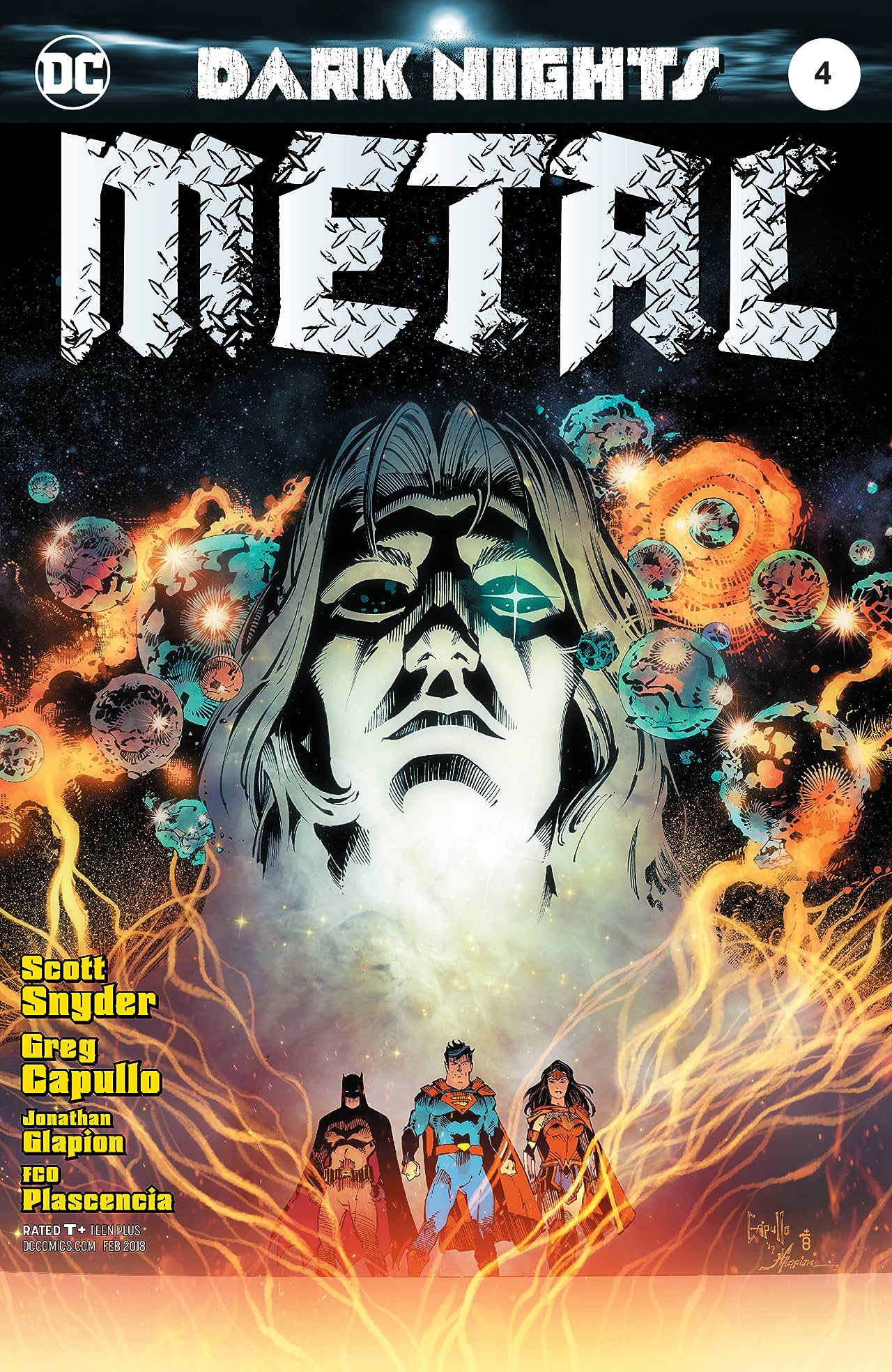 In a similar vein, issue #4 of Metal has a surprise (to me anyway) visit by Dream of the Endless. I love the Sandman series. I love Batman. I didn’t particularly love seeing them together. I’d really just like to read a straightforward superhero story for a change. Luckily, Marvel (of all things) continues to deliver on that front (yes, I have an illogical biased preference of DC over Marvel). I’ll admit to gasping at the end of part five of Worlds Collide, the Avengers/Champions crossover. Finally, a crossover done well! Part six was a nice bonus, wrapping up the story arc, showing us that the conflict between the two teams isn’t quite gone (and possibly never will be, because comic books), and leading nicely into the next storyline.

Champions is secretly one of my favourite titles at the moment to be honest – it’s got great consistent character development, heroes struggling with what it means to be a hero, and storylines that you can jump into with little to no prior knowledge about any of the characters. It’s great for younger students and those who are new to the world of comics – which is a group of people that often gets overlooked. The fact that there’s diversity and representation in the characters is an added bonus. Jumping back into the DC universe for a quick bit, Doomsday Clock #2 appears to be picking up. I’m excited to see where this leads after the fiasco that was The Button (do not get me started on how pointless I found that whole storyline).

And back to Marvel – I picked up the two titles I was looking forward to last month. X-Men Grand Design was not quite what I was hoping for. It’s an interesting throw back in terms of style, and I guess it’s nice seeing some of the original X-Men as kids, but I was hoping more for a… clear cut, setting history straight sort of story, rather than a flashback that far out.

Also what was with this panel?? See my note above about being made to feel like an outsider because either a) Prof has a baby?! or b) I’m supposed to know who that baby is, and, well, I don’t. 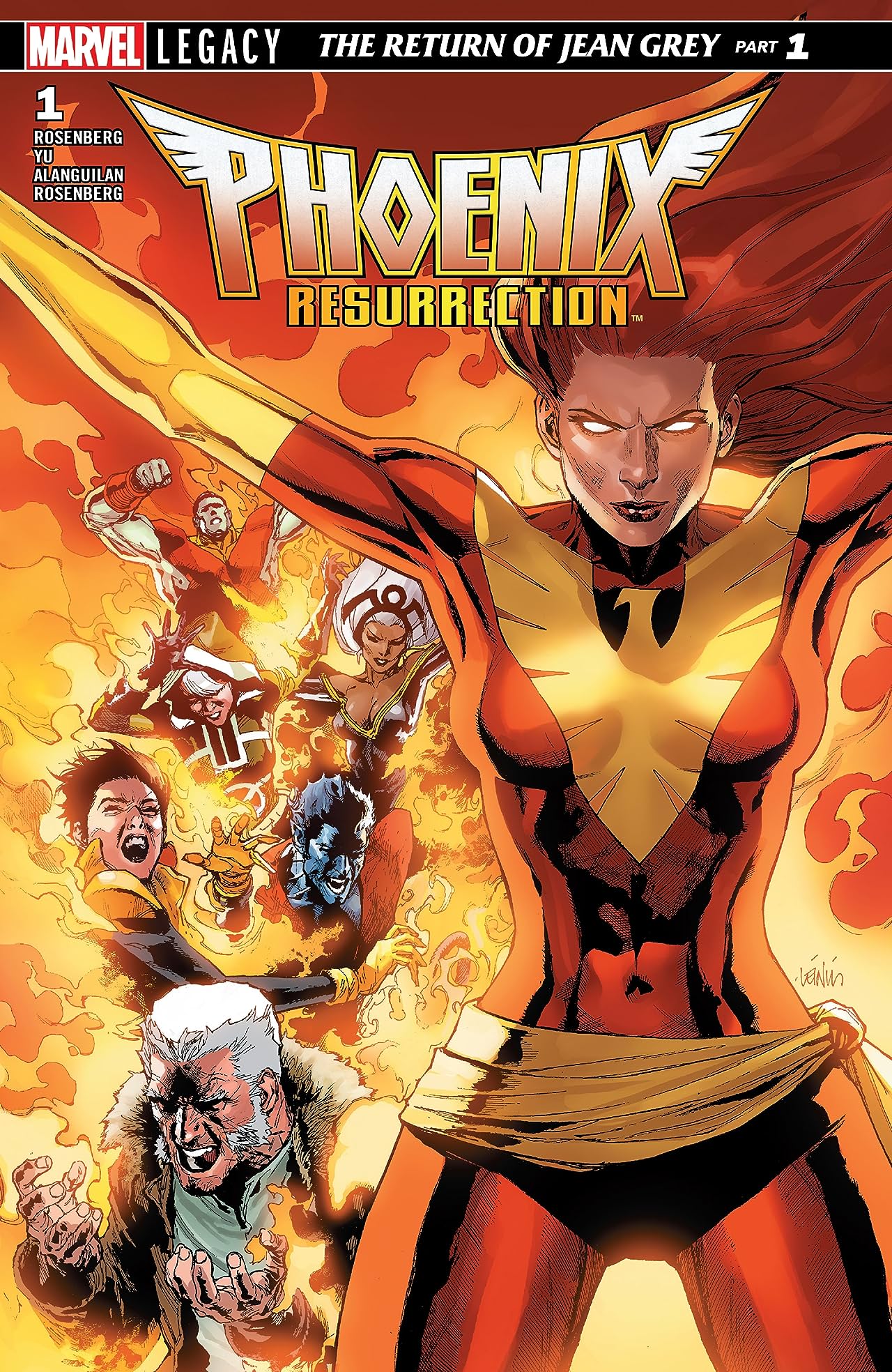 As to the other title… It’s hard to say from just the first issue of Phoenix Resurrection what I think about it, so I’ll hold off judgement till my next shipment. 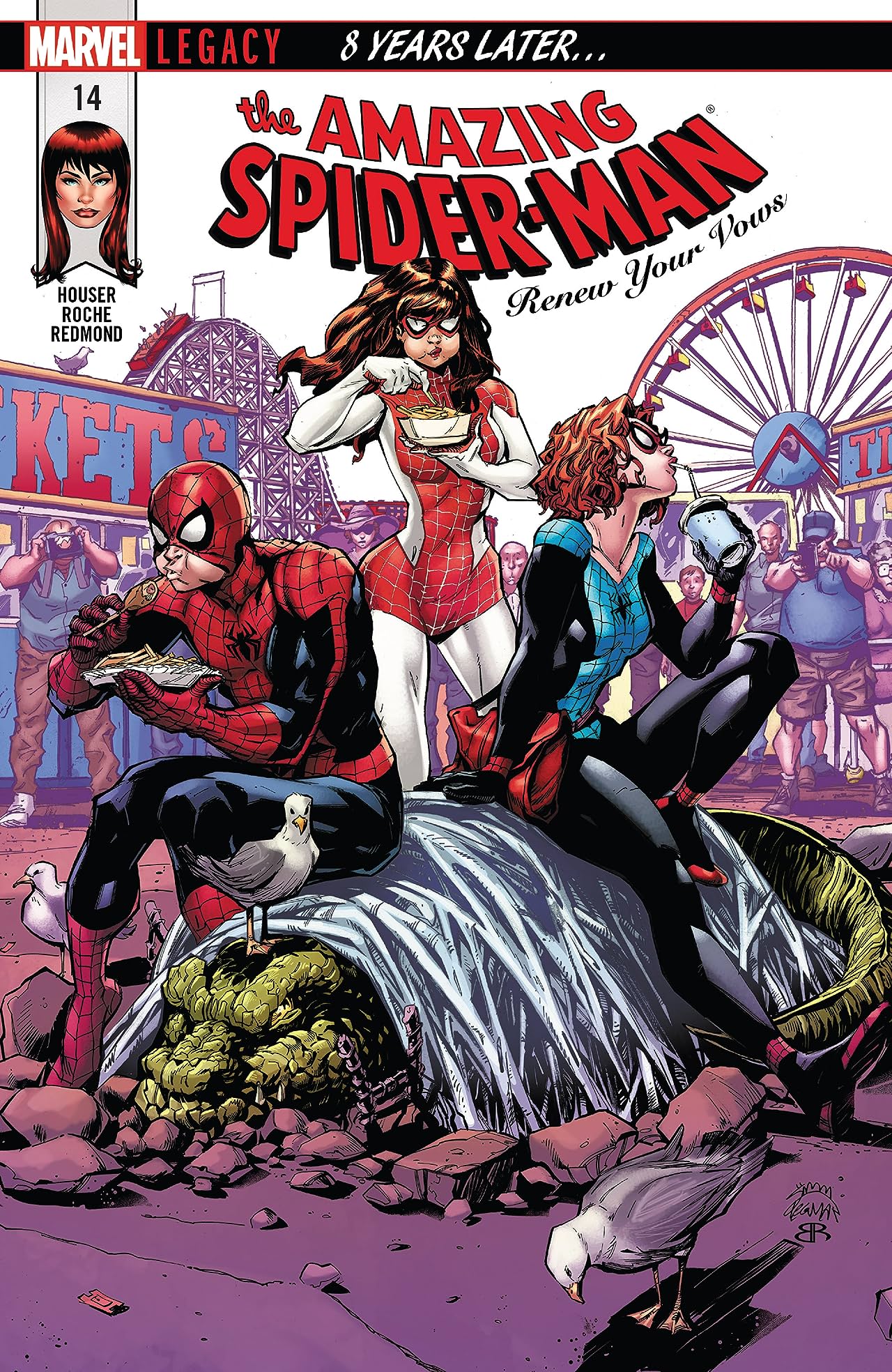 I’m continuing to enjoy the 8 year jump in Renew Your Vows. Sounds like Annie May has a sneaky secret, I’m excited to learn what it is. I especially enjoyed Mary Jane’s interactions with Tony Stark in this issue. Moving away from our big two publishers – I didn’t manage to get the next issue(s) of Family Trade, but I did pick up Moonstruck #4. The series is gaining popularity with our students, but it’s a weird one for me. I really liked the first issue, but as the story progresses it’s slipping further down in my excitement-priority-queue. Julie is an interestingly fragile character, and we seem to be setting up for some rough times for her emotionally, so I’m anticipating more nuanced character development. And ghostly hijinks are always fun. 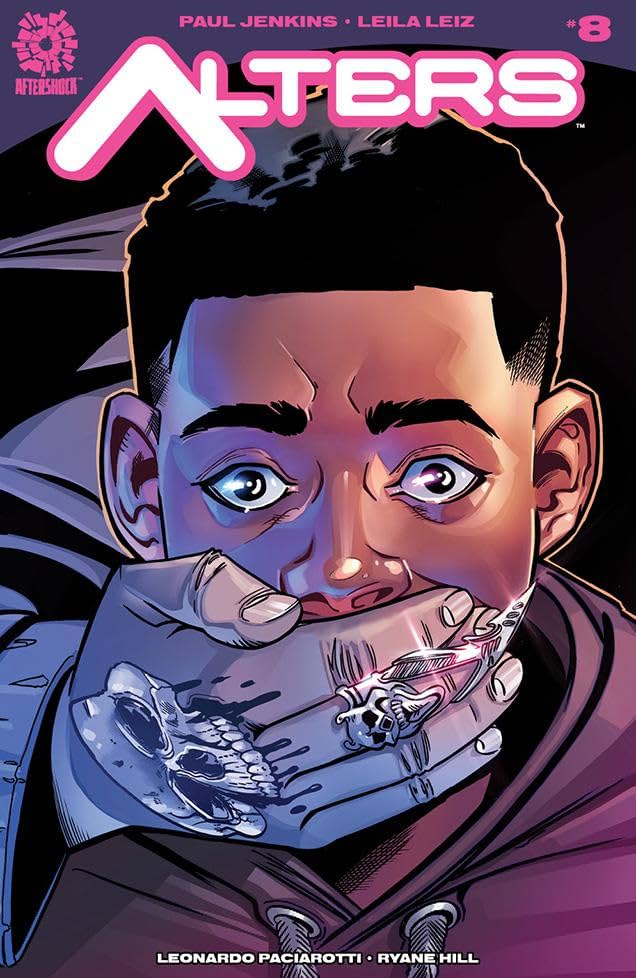 And rounding things up – Alters #8 introduces a new Alter, who is all sass and mom-fierceness and I love it.