The staff at Absolute Comics, our comic book suppliers, have been brilliant this month, as usual.

I came back with issues #1 and #2 of a new title based on their recommendation – Image Comic’s The Family Trade. After reading them, I’m definitely going to be asking for the next few issues in this series. The premise is that there’s a heavily armed little island nation which serves as a sort of neutral ground for trade and economics and politics for the world in general. The neutral nature of the nation is maintained by the clans who run the place – but our eponymous family of assassins, spies, and other various intelligence officer types in turn secretly watch over these clan members to make sure the machine keeps running smoothly. We follow a young member of The Family as she bumbles her way into some shocking secrets – and I’m psyched to find out what happens next! Another stand out title for me this month is issue #5 of Aftershock’s Eleanor and the Egret. I’m most upset to discover that it seems like that’s the end for this series! I’ve been enamoured right from the start of this story of a young art thief and her pet bird. It’s slightly ridiculous, and trying to explain the story to people just earned me blank, or at best, confused stares. But honestly, it’s so good! Definitely pick that up if you ever get a chance. The Mojo Worldwide storyline comes to an end, and with it X-Men: Gold starts a new one – The Negative Zone War. I’m looking forward to following along with this one, because right off the bat it feels much more like the X-Men stories I read when I was a kid. People stumbling into trouble that they didn’t ask for, snappy dialogue, and out of this world adventures.

Speaking of X-Men, I’m interested to see how some of the upcoming releases pan out. X-Men Grand Design claims to amalgamate all the key points in X-Men history. Which we all know is a complicated ass thing to unravel, so that seems like a pretty steep obstacle to surmount. I’ll be interested to see how they do.

The other title I’m a bit reluctant to admit I’m excited about is Phoenix Resurrection. I always hated that the X-Men character that most resonated with me was Jean Grey – she is such a goody-goody girl. I wanted to be a bad girl, like… Rogue. Or Wolverine. Or even Nightcrawler. But no, the one character whose story always appealed to me was Jean bloody Grey. I’m not sure what exactly it was about the Phoenix story that I found so fascinating, but there you have it. Moving on from X-Men, but staying within the worlds of Marvel, Renew Your Vows makes an 8 year time jump. Little bit weird, but I suppose there is lots to be said for angsty teenagers versus precocious middle schoolers?

The Star Wars titles aren’t my favourites, although the students seem to love them. Doctor Aphra is growing on me though, and her latest scrape stirred more than just the usual passing interest. This looks like the start of an interesting story arc for her. On the DC front, I know I’m supposed to be excited about the start of Doomsday Clock. I’m going to give it another issue or two before commenting. For now, I’m not quite sold. I hope this isn’t like Dark Matter all over again – I personally found that whole event so underwhelming. I mean, I did love some of the Dark Nights tie-ins. The Dark Knights issues where we get to see alternate Batmans were interesting – I especially enjoyed Batman the Dawnbreaker, as a sort of weird Green Lantern/Batman hybrid. But overall the main storyline didn’t really interest me that much. I’ve still got an issue or two left though, so maybe the wrap up will pull me in with a great conclusion? 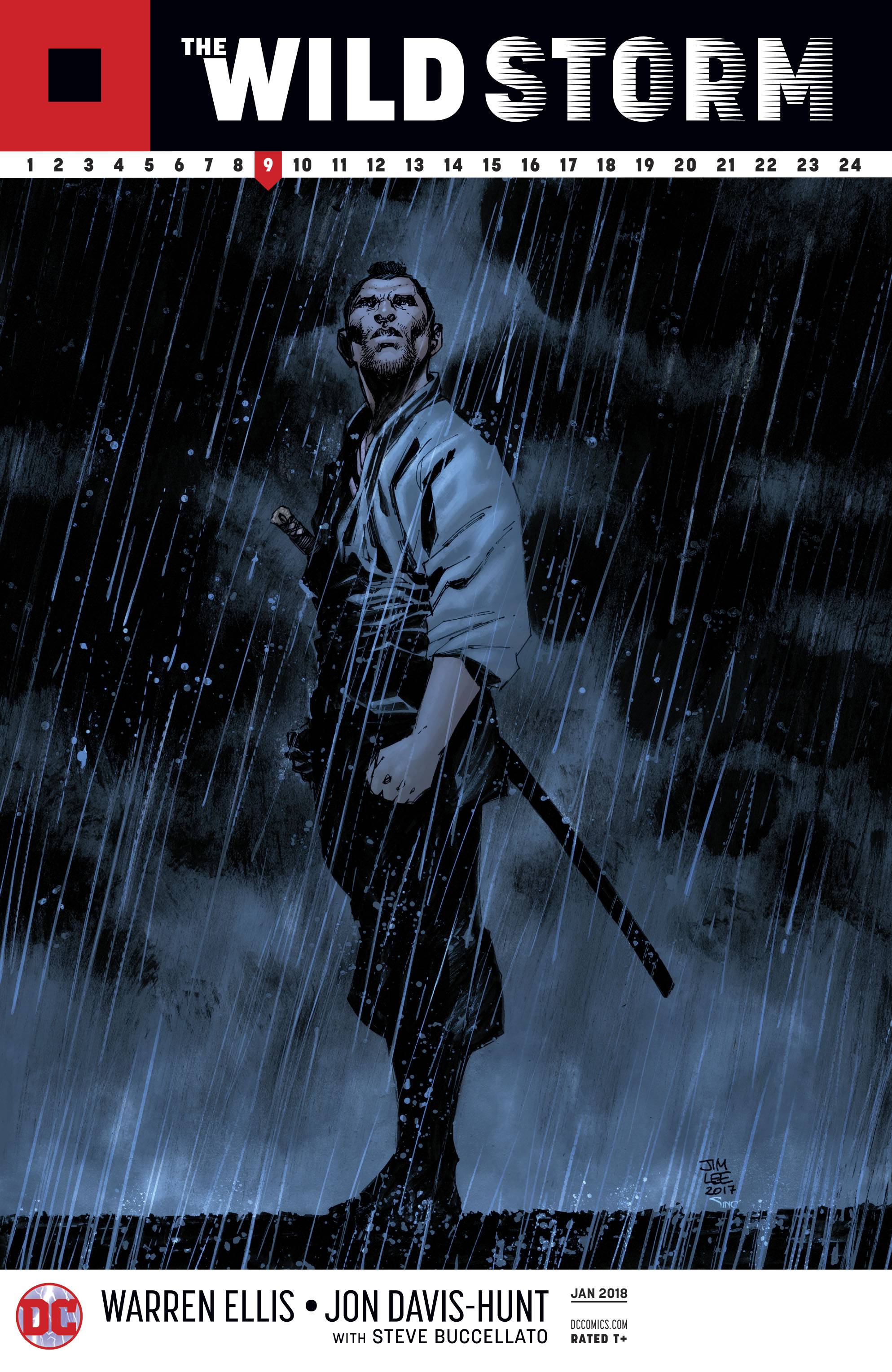 I did pick up the latest Wildstorm issue (for myself, that’s the only title I subscribe to that’s not for the library) but I haven’t actually read it yet, so maybe I’ll have some commentary next month instead. Finally, Valiant Entertainment’s Harbinger Renegade decides to throw a curveball and put out issue #0. Right in the middle of its ongoing storyline. Don’t look at me, I’m as stumped as you are.

That’s it from me for this month’s comic book haul – and we’ve still got 2 weeks of the month to go! Look at me, getting a little less tardy with updating this site! Go me, go me.